Declarations of Use in Mexico under the Federal Law for the Protection of Industrial Property enacted on 1st July 2020. 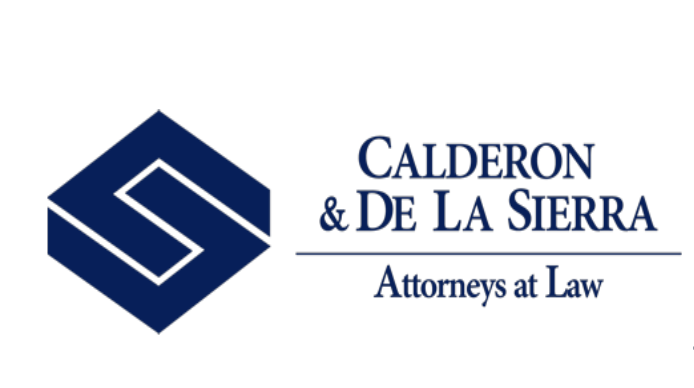 12 Aug Declarations of Use in Mexico under the Federal Law for the Protection of Industrial Property enacted on 1st July 2020.

Posted at 15:38h in Uncategorized by Admin 0 Comments

The Mexican Senate passed a bill on 1st July 2020 which enacted the new Federal Law for the Protection of Industrial Property in Mexico. The new law will replace the current Law on Industrial Property as from 5th November 2020 when it will become effective.

The new statute governing Industrial Property in Mexico contains a number of relevant changes that will basically affect all forms of Industrial Property, from prosecution to maintenance and on to the enforcement of said rights. In consideration of the rather diverse scope of these changes and to ease on their analysis, we will provide you with specific comments on what we consider to be the key issues addressed in the new law.

Perhaps the most debated issue raised with the latest amendments to the current law, enacted on 10th May 2018, dealt on how to implement the then new requirement to file a Declaration of Use within the three months following the third anniversary from the date of grant of trademark Registrations. The debate specifically addressed whether all Registrations granted from 10th August 2015 were under this new obligation or if the same fell exclusively on those granted from 10th August 2018. While many supported the interpretation in that the new obligation could not affect Registrations granted before the amendment, the particular wording of the amended legal provision together with the lack of transitory provisions that could very well have settled the matter, led us to support the position in that the amended statute should be applied to the letter in the absence of specific exceptions, namely, that the new obligation fell on all Registrations granted from 10th August 2015. As a side note, the Mexican Trademark Office has consistently acknowledged to date all Declarations of Use filed under these premises.

The Mexican Trademark Office unofficially adopted the position to apply the new obligation exclusively on those Registrations that issued after the enactment of the amendment and, to further support the same, attempted to issue a new set of Regulations aimed to clarify the matter at hand with the introduction of relevant transitory provisions. At any rate, regulators never approved the text of the Regulations proposed (which we vigorously opposed on grounds of clear violations to the Federal Constitution) which resulted in that the clear legislative inconsistencies and failures in the language of the 10th May 2018 amendments remain unchanged.

The text of the new law which will become effective as from 5th November 2020 addresses this issue without the mistakes contained in the amendment referred to above and provides a twofold conclusion with the introduction of Transitory Provision Eleventh: i) that upon the effective date of the new law, only Registrations granted as from 10th August 2018 will bear the obligation to file the three year Declaration of Use while Registrations that issued before will no longer bear such an obligation; and ii) that the absence of a similar transitory provision in the 2018 amendment renders our interpretation correct and within the boundaries of the statutory provision.

In summary, and to continue placing the interests of our clients first, we will continue to support that while the new law becomes effective as from 5th November 2020, Registrations granted up until 4th August 2017 fall under the obligation to file the third year Declaration of Use.

We will certainly welcome your questions or comments on this issue at your convenience.